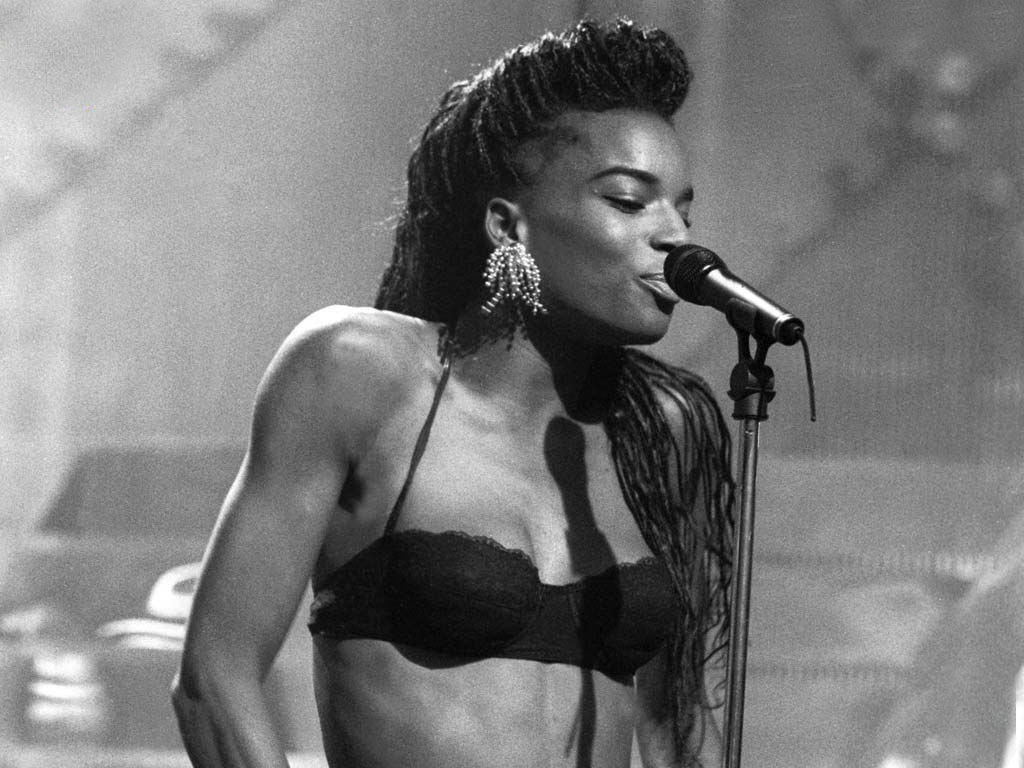 Black Box's “Ride on Time”, one of the biggest commercial hits in house music history, is actually based on a mistranslation.... and that's just getting started...

Black Box’s “Ride on Time”, one of the biggest hits in house music history – is actually based on a mistranslation. “Ride on Time” by the Italian trio samples Loleatta Holloway’s “Love Sensation”…. and Loleatta actually sings ‘cos you’re Right on Time’! NOT ‘cos you’re Ride on time’. The Italian group could only listen to the acapella featured on the original SalSoul record and with their translation skills came up with “Ride on time” instead. This was just the tip of the iceberg and so began the lawsuits, shameful miming, and outrage. Let’s dip into all the controversy around one of the biggest selling house singles of all time.

Who are Black Box?

Black Box was an Italian disco group famous throughout the late 1980s to the early 1990s. Black Box was made up of a trio including the club DJ Daniele Davoli, the classically trained clarinet teacher Valerio Semplici, and keyboardist and electronic musician Mirko Limoni. The group was involved in one of the first copyright cases in house music history. The scandal began when the group used the French fashion model Katrin Quinol on their album cover and as the lead singer in all their music videos. Katrin Quinol was the face of the group but she wasn’t actually a member or the one singing.

This didn’t stop the group from performing on Top of the Pops with Quinol lip-syncing as the lead singer. When it was revealed that she was miming, things really kicked off. Not only was she lip-syncing to the original voice of Black Box’s vocalist Martha Wash, but the song “Ride on Time” also sampled another song without permission. The band’s success was compromised when it was publicly revealed that they had illegally sampled Loleatta Holloway’s, “Love Sensation.” This was before the days of copyright law but fans were still outraged, even without properly understanding what sampling was.

This lead to a lawsuit against Black Box involving the American singer Holloway and producer Dan Hartman in 1990. They sued the group for copyright infringement and unauthorized use of Holloway’s song “Love Sensation”, which had been written and produced by Hartman. Neither of them gave permission for Black Box to use the song, and what’s worse, Black Box didn’t even credit Holloway’s vocals in the song. Not to mention Black Box had also used the model Katrin Quinol to lip-sync Holloway’s vocals in the music video for “Ride on Time”, which led the public to believe Quinol was the actual singer. This lip-syncing scandal led to a long and drawn-out court case.

In the end, both Holloway and Hartman were fully compensated. They were both offered an undisclosed out-of-court settlement, and legend has it that Holloway was also given exactly what she asked for, a fur coat! Black Box was then instructed to re-issue their single “Ride on Time”, replacing Holloway’s vocals. Holloway was given a credit, however, and they featured her name as the main vocalist on “Ride on Time”. Hartman was also mentioned and they gave him songwriting credits.

…And We’re Not Done Yet…

“Ride on Time” wasn’t the only song that cost Black Box loads of money. During the recording session of their album Dreamland in 1989, they also used the singer Martha Walsh’s vocals without permission, or so she claims. They offered Wash a job as a session singer to simply demo songs produced by Black Box. Without her knowledge, allegedly Black Box actually kept Wash’s vocals and released them on a total of six songs, including “Everybody Everybody”, “Open Your Eyes”, “Hold On”, “I Don’t Know Anybody Else”, “Strike It Up”, and “Fantasy” on the album Dreamland. The group, however, has denied that she was only hired for demos, so it’s up to you who you want to believe…

Either way, Black Box never credited Wash for her vocals and instead, the group used Quinol again to lip-sync during music videos, televised performances, and even concert performances. Wash sued the group. This resulted in a hefty settlement paid by RCA Records, following a court case in December 1990. The record company agreed to pay Wash a considerable financial fee as compensation for using her vocals. The company also signed her to an eight-album recording contract and agreed to finance her national tour.

There you have it, one of the first & biggest scandals in house music history. Martha & Loleatta are directly responsible for the copyright laws of today and club music production hasn’t been the same since. Wash’s lawsuit actually resulted in the federal legislation making vocal credit mandatory for all albums and music videos… That’s Girl Power!

PrevPreviousThe Curious Story of “Show Me Love” by Robin S
NextMC’ing & DJ’ing, there’s a difference?Next
Black Box's “Ride on Time”, one of the biggest commercial hits in house music history, is actually based on a mistranslation.... and that's just getting started...