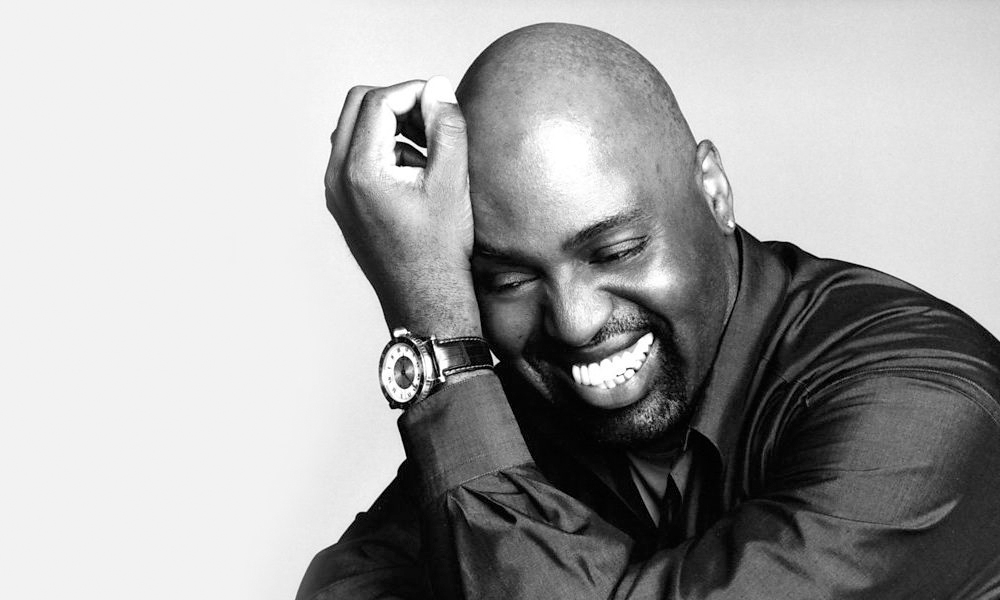 If you’re interested in house music, you’re probably already familiar with the name Frankie Knuckles. If you’re just getting into the scene, take a moment to get to know the man and his legacy!

Born Francis Warren Nicholls, Jr in 1955, Frankie Knuckles is often referred to as the Godfather of house music – and for good reason. He was one of the originators of house music and played an integral role in the development of the genre.

Born and raised in the Bronx, Knuckles started heading to discos in the 1970s with friend Larry Levan from a relatively young age and quickly developed a keen interest in music. During his college years, where the two studied textile design at the FIT, both Knuckles and Levan started earning an income as DJs. Their discography mainly consisted of soul, disco and R&B. They frequently played at two of the most important and influential disco venues of the time – The Continental Baths and The Gallery.

The Development of House Music

In the late 1970s, Knuckles moved from New York City to Chicago. His old friend Robert Williams was opening a new venue called The Warehouse and Knuckles landed a resident slot. Here, he could play regularly and really hone his skill as an artist. He began to develop a new and unique style which consisted of disco classics, niche independent label soul and a few wild cards thrown in – ranging from rock to European synth-disco and more. This style came to be known as “house music”. In fact, the name house music comes from a shortened version of “The Warehouse”, the very place that came to be associated with the style. Knuckles and the genre he had developed became so popular that the club started to attract wider and wider varieties of attendees, which saw Williams remove the club’s membership and accept an increasing number of visitors.

The 80s and Signature Chicago House

Knuckles DJed at The Warehouse until 1982. In this year, he opened his own Chicago-based club called The Power Plant. The following year, he invested in a drum machine, which he could use to overlay bare, insistent pulses. This sound became synonymous with early Chicago house music and has gone down in history. Frankie was also starting to get offers of production and remixing.

The 80s also saw Knuckles introduced to newcomer Jamie Principle and his unreleased love song ‘Your Love’, which ended up being Frankie Knuckles most well known production. The set of events that lead to its release on Trax records are confusing with lots of conflicting stories about who added what; the famous repetitive synth riff, the baseline, (including a release on Persona Records without Knuckles credited). Although Jamie does mention in several interviews that it was indeed Knuckles that made the record what is is today. Either way the mix that became the version that become the house classic we know and love today, is credited to Frankie Knuckles.

Following this profound success, Knuckles went on to make a number of Def Classic Mixes, working with John Poppo as a sound engineer. He then went on to partner with David Morales on Def Mix Productions. By 1991, he released a debut album with Virgin Records – a huge achievement. This contained “The Whistle Song” which reached number 1 in the US dance charts. This is generally considered his seminal work, so is definitely worth a listen if you haven’t heard it before. By 2004, eight thousand copies of the album had sold – a huge success.

Following the release of the album, Knuckles took over Junior Vasquez’s residency at The Sound Factory in Manhattan (as Vasquez took a sabbatical) and had an extremely successful run as the resident DJ.

Through the rest of the 90s and through the 00s, he continued to work as a remixer, reworking tracks by artists as well known as Michael Jackson, Luther Vandross, Diana Ross and Toni Braxton. In 1996, he was also added to the Chicago gay and Lesbian Hall of Fame.

Sadly, Knuckles passed away in 2014 at the too-early age of 59 due to complications with diabetes. However, his legacy lives on. He’s rightly recognized as the Godfather of house music and the genre is still extremely popular today, of course. None of this would have been possible without his innovative thought and the unique style he developed in Chicago back in those early years.

PrevPreviousIn the Beginning…
NextGirl I’ll House You…Next
If you’re interested in house music, you’re probably already familiar with the name Frankie Knuckles. If you’re just getting into the scene, take a moment to get to know the man and his legacy!