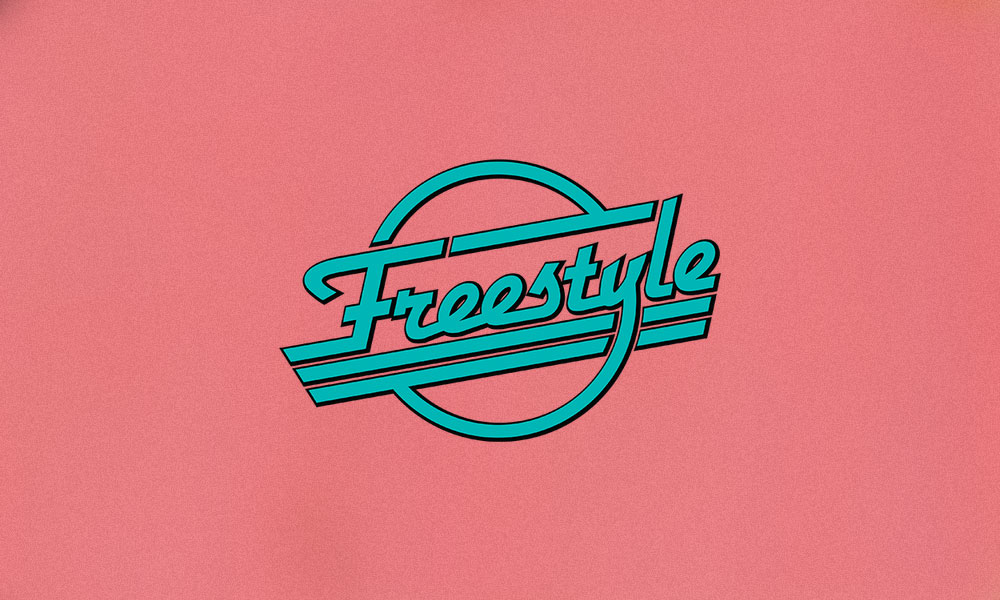 Before house took to the dance floor there was Freestyle. With New York and Miami its main hot spots...

Dance music has been influencing, impacting and changing lives throughout most of recorded history. It has an almost primal way of altering your emotions and moving you in physical ways you never thought possible!

Freestyle music is especially intriguing because of its tie to the idea of freedom. Some say the term came about from a DJ’s ability and freedom to mix beats, while others believe it offers a greater degree of freedom of dance expression for dancers than other music of the time. While performers and producers associated with the style came from around the world, New York and Miami really embraced freestyle, these hot spots tell a truly unique and exciting story.

Latin freestyle, Miami freestyle or simply freestyle music is a form of electronic dance music that, after the death of disco, emerged in the New York metropolitan area in the 1980s. While still popular today, it had its peak from the mid 1980s until the early 1990s. The style of music is characterized by Latin percussion, heavy syncopation, and themes of romance, love, and partying. The “hard” electro beats caused many to associate it with the subgenre of hip-hop in the mid-1980s (looking at you Plant Rock). Pop radio stations across America began to embrace and play more freestyle music by 1987. To this day, freestyle continues to be produced and played on radio stations that appeal to Latin and Italian communities. It has also begun to reclaim popularity and gain more airtime in clubs across the nation.

Where it Came From

The music was primarily made popular via radio stations in New York City, and it became especially accepted and admired among Italian Americans and Puerto Rican Americans in the New York metro area and the Miami area. Radio stations such as HOT 105 in Miami and another station in Los Angeles, made the first singles by TKA, Nayobe, and Exposé all number one hits in South Florida and Southern California, respectively. However, many other radio station program directors from around the country ignored freestyle. In general, those in larger cities and urban areas seemed to appreciate all that freestyle had to offer. In 1984, a Latin presence was established when the first song was recorded in the genre by a Latin American artist, “Please Don’t Go,” by newcomer Nayobe.

There are several stories or opinions about the origin of the name “freestyle.” Some attribute it to the mixing techniques of DJs, while others believe it’s based on the freedom a dancer has to create his or her own style. Then another story says that the name evolved in Miami over confusion between two tracks and their sounds and the group that was involved, which was called Freestyle. It’s important to note that New York and Miami freestyle music had their differences and had to be marketed in unique ways. For example, New York freestyle had a raw edge, and underground sound and the tracks tended to be darker and moodier.

Freestyle music is also said to have had an influence on early house music. House music, largely based somewhat on disco rhythms, was beginning to challenge the moderately upbeat, syncopated freestyle sound by 1992. House music that was originating in New York City was known to incorporate elements of Latin freestyle and the old school hip hop sound. Generally speaking, freestyle music is heavily influenced by electronic instrumentation upon an upbeat dance tempo. House music also influences keyboard parts that often contain many short melodies and countermelodies. Several house music legends cut their teeth on freestyle production too ‘little’ Louie Vega & Todd Terry to mention a couple.

Freestyle Crossing Over into House Music

If you want a true example of freestyle crossing over into house music, then you should check out the anthem: “Let Me Love You For Tonight” by Kariya. You’ll get a better idea of the sounds and beats that bring the two styles together.

Dane music is meant to move you, both emotionally and physically, and it goes without saying that freestyle beats accomplish this. Make freestyle music a more significant part of your life, pop over to YouTube and loose yourself to some of the best dance music ever written, surrender to the contagious rhythm and awaken your youthful spirit!

PrevPreviousThe Queen of the 45
NextVinyl is Stayin’ Alive: Here’s WhyNext
Before house took to the dance floor there was Freestyle. With New York and Miami its main hot spots...