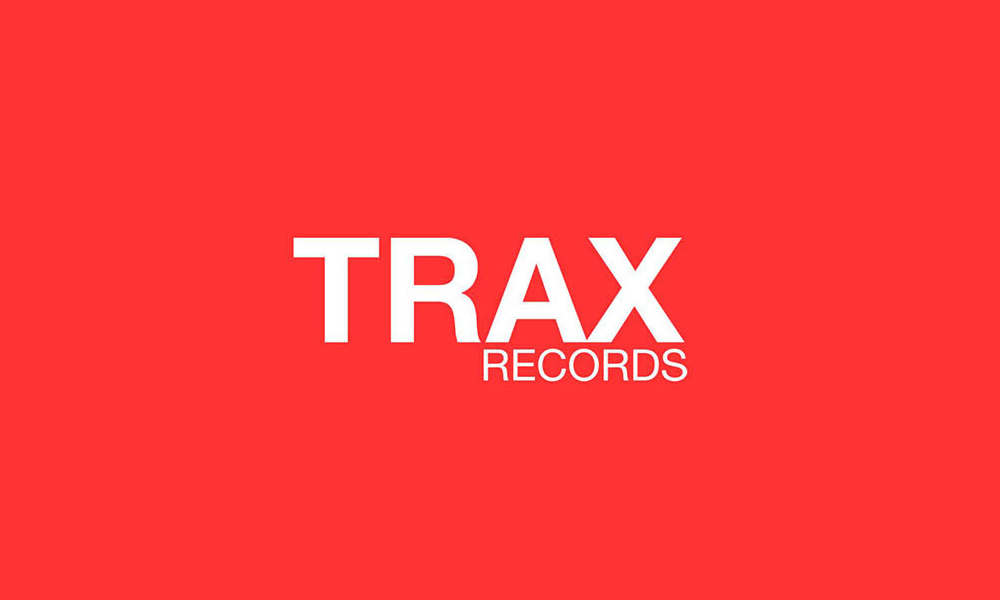 Chances are that if you mention a total of ten classics they probably fall under the umbrella of TRAX Records. Songs like Can You Feel it, Your Love, Move Your Body, Acid Tracks, among others, belong to this category.

It’s not only a bunch of iconic songs, but TRAX introduced some of the greatest producers in the game. The likes of Marshall Jefferson, Frankie Knuckles, Nathaniel Pierre Jones (aka DJ Pierre) and Larry Heard are names that will go down in house music history. More so, this style of music contributed a lot to the modern dance & pop scene; in fact, it practically brought on the modern era of dance music. Altogether, TRAX Records is what put the ‘groove’ in groovy.

With all that said, it’s time to get started on some nitty-gritty details, the drama, and the whole saga that made house music and TRAX Records.

By the late 70’s disco had been forced back underground, mainly due to market saturation, over commercialization and ironically the Disco Sucks Campaign over at Comiskey Park, Chicago, which uncovered a more sordid, racist & homophobic component. But this didn’t last long, disco went underground, and by the early 80’s disco had morphed, mutated, dropped percussion for synthesizers and changed its name ready for round 2. house music was set to be become the biggest musical phenomena since Rock ‘n’ Roll. house can be described as a linear four-on-the-floor (disco) beat that is generally characterized by a 120-130bpm, stripped down futuristic baselines, soulful, gospel vocals, thumping drum machine.

How did disco become house, what fueled this ‘second coming’? Well it’s thanks to Chicago’s Warehouse nightclub, the DJ Frankie Knuckles and the soon to be created TRAX Records. Frankie Knuckles who brought with him new mixing styles and sounds that actually had its roots in New York’s disco clubs (Frankie moved from New York to Chicago to take up the DJ job at the Warehouse). His DJ style Involved a whole lot of live sound mixing and programming, like experimenting with reel to reel tapes, re-editing disco classics by overlaying electronic drum machines, adding huge, thunderous sound effects like aircraft taking off, trains rushing past, playing tracks faster then normal, and add to that an ear splitting sound system… the clubbers could not get enough of it.

Word spread fast about this new DJ and new sound, everyone who was anyone was hanging out at The Warehouse Club. In fact, this is where the actual term ‘house’ was coined. More so, the very best and authentic kind of house music could not be played over the radio or at big shows. It was only heard at the Warehouse because it did not exist as actual recordings (at this early embryonic stage house was still a live performance only).

All the happenings above and more laid the foundation for TRAX Records to become the giant it was. A lot of DJ’s sprung out of the works playing this alternative style of music & mixing, the likes of Steve ‘Silk’ Hurley, Farley ‘Jackmaster’ Funk, Wayne Williams and then there was the ever so famous, Jesse Saunders. He was a DJ playing at a club called Play house and at the time would play anything out of the ordinary. Luckily, he met Vince Lawrence who’s record was anything but ordinary, the duo went on to make some really good music together, including On and On – the first house track to get be pressed on vinyl. Their music was so good in fact, they were selling records faster than they could press them, they desperately needed to find someone they could partner with preferably someone connected to a proper vinyl pressing plant!

So, Jessie and Vince had been cooking up a storm with their music and decided to look for a deal. They went to meet a guy, Larry Sherman (RIP Larry), owner of the only pressing plant in Chicago, Musical Products. He agreed to press their music for them, and TRAX Records was born. For the first time, with Larry’s help house music could be recorded en masse. Wanna Dance by Le Noiz (1985) is the first house music release under the TRAX Records umbrella, Cat TX101 (starting the catalogue number at 101 to look established, of course).

Why the name, TRAX? Vince had produced a lot of his music at a recording studio called Chicago Trax, so he dropped the ‘Chicago’ and ran with the ‘TRAX’. Since everyone wanted to carve a niche for themselves as far as house music was concerned, the whole concept of TRAX was different. They didn’t even put out songs, they put out tracks.

When Larry saw the traction they were pulling, he decided to press records for free…. as long as they cut him a percentage and sometimes artists would have to sign to him, via shady contracts (ie he will own your song). See below, the legendary lawyer JB Ross talk about Larry Sherman’s dealings.

In the early days, Marshall Jefferson was another strong presence as far as TRAX Records was concerned. He was a friend that Vince met at the Music box, though he was a postman, all he wanted to do was make music under his label, The Other Side. They practically recorded his hit track Go Wild with the Tracks in some guys house. With Vince as his producer, he eventually went on to record the track, Move Your Body (the house music anthem), which was under the umbrella of TRAX Records.

Like many, Marshall Jefferson also got swindled out of $1500 after he practically delivered TRAX Records 14th release, the Virgo EP. Nevertheless, Jefferson managed to make his own name and even produced some of TRAX Record’s best songs. Classics like Acid Trax stormed the music world and were actually produced by Marshall Jefferson. In fact, it went down in history as the first ever acid house record (but that’s another story – watch this space…). Other ‘artists’, all from the clubs hopped on board. The likes of Sleazy D, who was as sleazy as his name implied, and the giant Hercules came on board the TRAX Records bandwagon.

But by 1989 though, house music and the Trax Records collaboration began to go down the drain. It wasn’t so much due to external factors as it was because of the internal ones. The fighting, the cheating, the conniving and more.

A lot of the fingers were pointed at Larry Sherman, and for the most part, he did mess it up for a lot of people, the re-cycled vinyl and reused record covers didn’t help either… Most of the major artists did not get any royalties for their music, some now considered total classics. Imagine how many times Can You Feel It has been licensed around the world… (Update Jul/13/2020: Larry Heard & Robert Owens are suing TRAX Records).

At that point, a lot of the artists under TRAX Records left the label, found better deals, explored foreign markets and some simply disappeared. The current owner of the label, Rachel Cain, who’s actually a known associate of Larry Sherman,  revived the label in 2006. Releasing music to moderate success, it may not have been received the same way it was back in TRAX’ early days, but true house fans will appreciate anything they can find on TRAX records…

So there you have it – house music once a nightclub only experience, was now being published for the masses thanks to Trax Records… of course this is only the beginning of the story.

For a deep dive into the history of house music I highly recommend this documentary from 2001 ‘Pump Up The Volume’ independent production by the UK’s Channel 4 TV channel, part 1 embedded below. IMO the best doc covering the birth of house music (and there’s been a few!) and essential viewing for anybody interested in club music.

Looking to rent a mobile DJ that specializes in club music new and old?

NextFrankie Knuckles. The God Father of House Music.Next
As far as House music is concerned, you can’t tell the full story of its origin without TRAX Records. In fact, House music in Chicago was completely on the shoulder of TRAX Records...