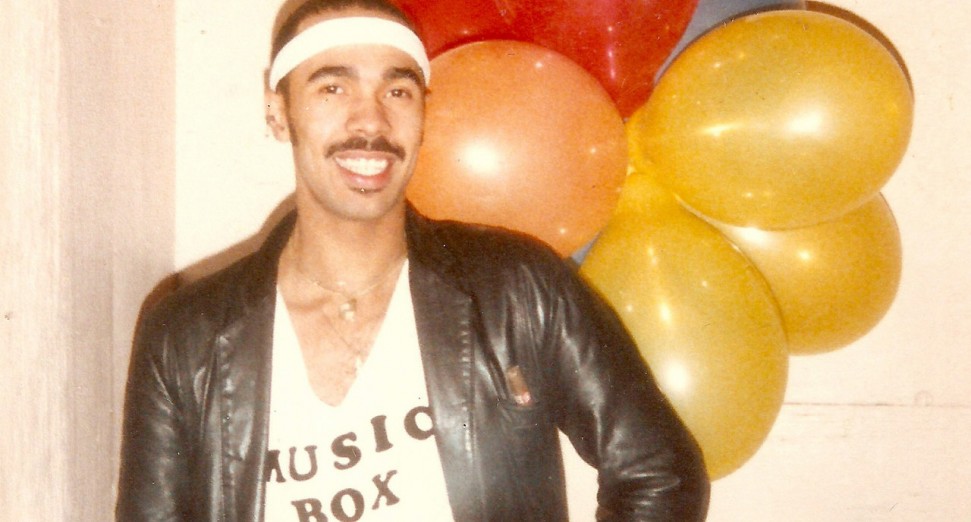 Ron Hardy best known for his development of a harder type of house music and his residency at the Music Box. Here’s everything you need to know about this house music legend!

Developed in Chicago in the early 1980s, house music has survived as an extremely popular genre and has diverged into a number of different takes and variations to the original style developed by Frankie Knuckles, the Godfather of house music. One interesting approach to the style was developed by Ron Hardy, best known for his development of a harder type of house music and his residency at the Music Box. Here’s everything you need to know about this house music legend!

Beginnings in Den One

The beginnings of Hardy’s career as a house DJ can be dated back to 1974, when he began to play records at Den One, a gay club in Chicago. With just two turntables, a mixer and a reel to reel tape-deck, Hardy became known for playing underground black dance music.

Taking Over The Warehouse

Having DJed at Den One until 1977, then having moved to Los Angeles until 1982, Hardy returned to Chicago to fill Frankie Knuckles’ place at The Warehouse in its new location, after Knuckles left his residency to DJ at his own, newly opened venue, The Power Plant.

What makes Hardy stand out from the crowd is the unique style and trademarks he implemented when playing sets. Other well known house DJs of the time like Frankie Knuckles were known for their smooth playing style, but Hardy took a more chaotic approach. He had less regard to sound quality than other DJs and focused more energy into the atmosphere his sets could create. He’d mix anything from classic Philadelphia disco classics to new wave, disco, Italo disco imports and even rock. His work also differed from Knuckles in that he significantly pitched up tracks, with techno artist Derrek May recounting how he heard Hardy once play a Stevie Wonder Track pitched up to +8. Another trademark move was playing records backwards. There’s debate as to how he achieved this (some claim he turned the needle upside down and played the underside of the record on a cylinder, while others claim he managed it reel to reel), however, its significance is highly influential.

Hardy is associated with a number of important club tracks. Tracks that regularly featured in his sets include:

The 1980s saw a large number of Chicago based DJs begin experimenting and creating their own rhythm tracks. Hardy contributed to this. He also debuted some of the best acetates and tapes, creating truly memorable moments. Perhaps a defining moment was when he played DJ Pierre, Herb and Spanky created a bizarre rhythm track with odd squelching noises using a Roland TB 303 bassline machine. Hardy took this track (called “Acid Tracks” by Phuture) and played it during his set. Apparently clubbers left the floor during its first play, but Hardy was determined and insistent, playing it three more times that night. By the fourth time the track was played, it’s said that the audience couldn’t get enough of it.

Unfortunately, Hardy passed away in 1992 from an AIDS related illness following a period of heroin addiction which he struggled to overcome. However, his name will go down in house music history. While Hardy did play many songs that countless other DJs of the time played, he could easily be differentiated by his approach to his craft. His alternative style, hard, fast, aggressive beats, super loud volume and willingness to experiment has helped to give him the status of a pioneer right at the birth of house music.

PrevPreviousMarshall Jefferson: Father Of House Music
NextThe Curious Story of “Show Me Love” by Robin SNext
Ron Hardy best known for his development of a harder type of house music and his residency at the Music Box. Here’s everything you need to know about this house music legend!