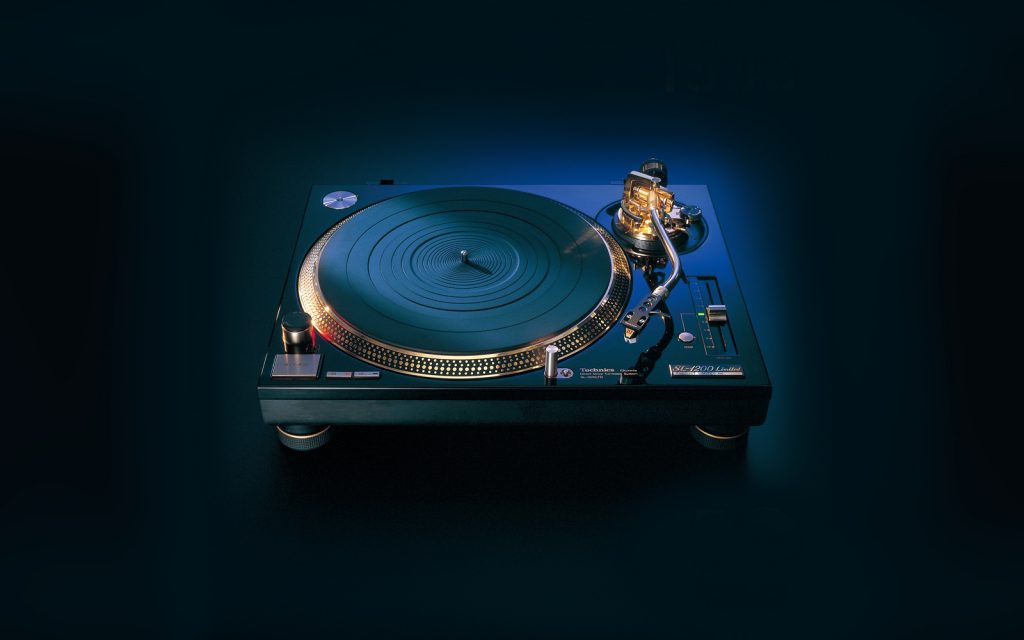 Since it's introduction in 1972, Technics 1200 - also known as the SL-1200 - has become a staple in DJ culture and an invaluable piece of audio technology.

Since it’s introduction in 1972, Technics 1200 – also known as the SL-1200 – has become a staple in DJ culture and an invaluable piece of audio technology. The Technics 1200, released by Matsushita under the brand name Panasonic, was one of the first successful direct-driven turntables, and has solidified its place in music history and club culture as one of the most iconic turntables of all time.

The SL-1200 featured a number of technological advancements which allowed it to quickly become a fan favorite amongst the DJ community. The direct drive design featured a motor connected directly to the turntable’s spindle, enabling fast start up speeds unlike the belt-driven models of the time. Additionally, the Technics 1200 featured a high torque motor which provided increased torque for improved speed stability and accuracy. The result was a turntable that provided superior sound performance, making it a preferred choice for professional DJ’s as well as audiophiles.

In addition to the above, the Technics 1200 also featured several innovations which helped revolutionize the club industry. The turntable’s high torque motor allowed it to maintain its speed even when the needle was pushed, dropped, or scratched across the record, which gave DJ’s new techniques for creating sounds the vinyl. Additionally, the direct drive design allowed for accurate pitch control, i.e. speed up or slow down a record, enabling two records to be ‘beat matched’ introducing true 2 record mixing for the first time HUGE. This consistent speed adjustment, was necessary for many of the new mixing techniques which were being pioneered by DJs.

The Technics 1200 has also become notable as one of the longest-running turntables in production. Even after its initial production ceased in 2010, it was re-introduced in 2016 to overwhelming success. This is due in part to its timeless design, but also its continued popularity in the DJ community as a reliable and affordable piece of audio technology.

Nearly 50 years after its introduction, the Technics 1200 continues to be an indispensable piece of technology in DJ culture and an iconic piece of music & club history. Its timeless design, reliable performance (it’s built like a tank), and innovative features have made it a staple in the vinyl industry and a go-to choice amongst audiophiles and professional DJ’s alike. The Technics 1200 truly is a piece of audio tech that stands the test of time.

PrevPreviousSalsoul Records
Since it's introduction in 1972, Technics 1200 - also known as the SL-1200 - has become a staple in DJ culture and an invaluable piece of audio technology.