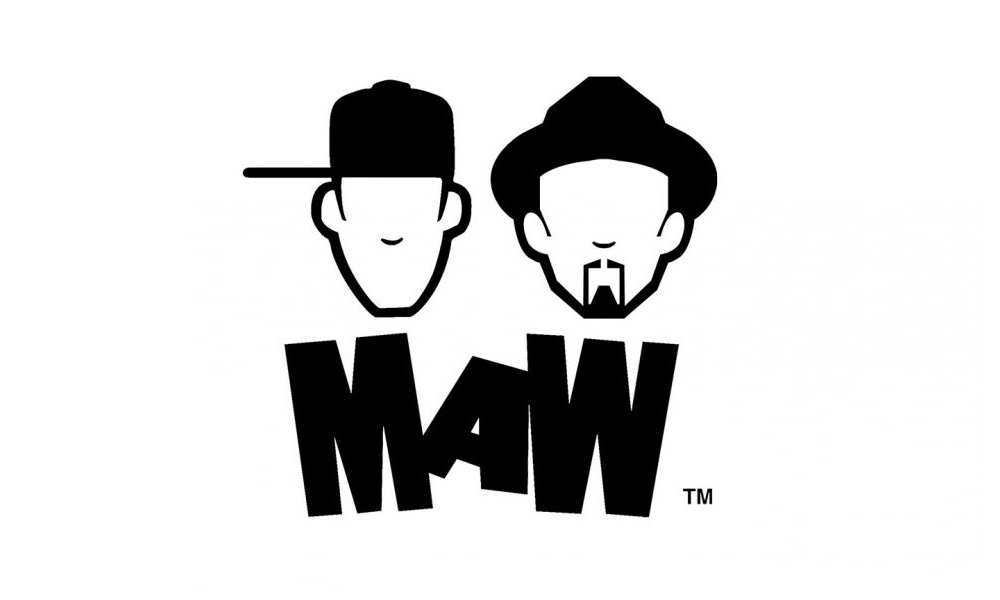 These two men met sometime in the mid-1980s, when both were acting as DJ for various house and block parties in the Bronx and Brooklyn areas of New York. The two eventually teamed up to form Masters of Work, releasing unique music as well as producing and remixing a number of other popular artists. They also do work under their own individual names and other group monikers as well.

The duo first officially began work together under the Masters of Work name in 1990, with Gonzalez having initially ‘given’ use of the name to his friend famous DJ Todd Terry, a long-time friend and collaborator who would go on to have a hand in future releases and projects. Along with Terry, Gonzalez recorded a few tracks under the Masters of Work name in the 1980s. However, the moniker truly rose to prominence after Little Louie Vega joined the outfit.

To go into a bit more detail about Todd’s connection with MAW… If your’e a house head you probably know the story, but for newbies it’s worth explaining. There are two classic NY house records released by Masters at Work a whole 3 years before Kenny and Louie joined forces. These were by an upcoming producer… Todd Terry, “Alright, Alright” and “Dum Dum Cry”. In the mid 80’s Kenny use to Dj with a crew he named Masters at Work. To put it simply Todd ‘borrowed’ the name and released said records. Luckily Kenny was cool with it (they had become friends by this point), but was very clear… “I’m having that name back one day…” You can see Kenny explaining the story himself here… Todd still collaborates with MAW to this day.

Kenny “Dope” Gonzalez and Little Louie Vega have produced, remixed and created music under many other names as well, including MAW, KenLou (Kenny & Louie), Sole Fusion, Hardrive, and Nuyorican Soul (a name inspired by the duo’s pride in their blended culture, citing their pride in their Puerto Rican heritage and love of New York culture and music). The music under the Nuyorican Soul handle differs a great deal from the garage and house music the duo usually produce, with a focus on real musicians, no synthesizers or samples, in cultural styles such as latin disco, jazz, soul, and more. For this project, Vega and Gonzalez collaborated with a number of New York musicians including Vincent Montana Jr., Roy Ayers, George Benson, Jocelyn Brown, Tito Puente, the Salsoul Orchestra, India, and more. The release included both covers and original songs.

The men behind Masters of Work have certainly crossed genres, creating quality work in a variety of mediums, spanning from latin to house music, jazz, dance and more. Not content to pigeonhole themselves to one genre, Little Louie Vega and Kenny “Dope” Gonzalez are rather content to continue collaborating with artists across a spectrum of musical arenas and their extensive discography, comprised of hundreds of produced, remixed and original releases shows their incredible range and talent.

Their frequent collaborations and work with friend Todd Terry, whose work ushered in the house and dance movements of the late 1980s through the 1990s, have certainly helped Masters at Work. The duo and Terry have remained friends throughout the years and often revisit to collaborate, remix and produce together (a little known fact: Terry loaned Gonzalez the original drum machine that went on to inspire much of the incredible work that Masters of Work went on to produce). However, Terry is only one of many prolific singers, artists and musicians that the two have collaborated with, produced and/or remixed over the many years they’ve been working together.

Beloved in their native New York, Kenny “Dope” Gonzalez and Little Louie Vega have ushered in a new musical blend of house, hip-hop, latin beats, jazz and dance to create a modern, fresh and cultural miasma of sound that is mesmerizing, invigorating and always danceable. There’s a reason they are often listed as one of the favorites among house and dance enthusiasts as well as jazz and latin music fans, not only in New York, where they are beloved staples, but around the globe. Their border-crossing work is a favorite among music enthusiasts everywhere.