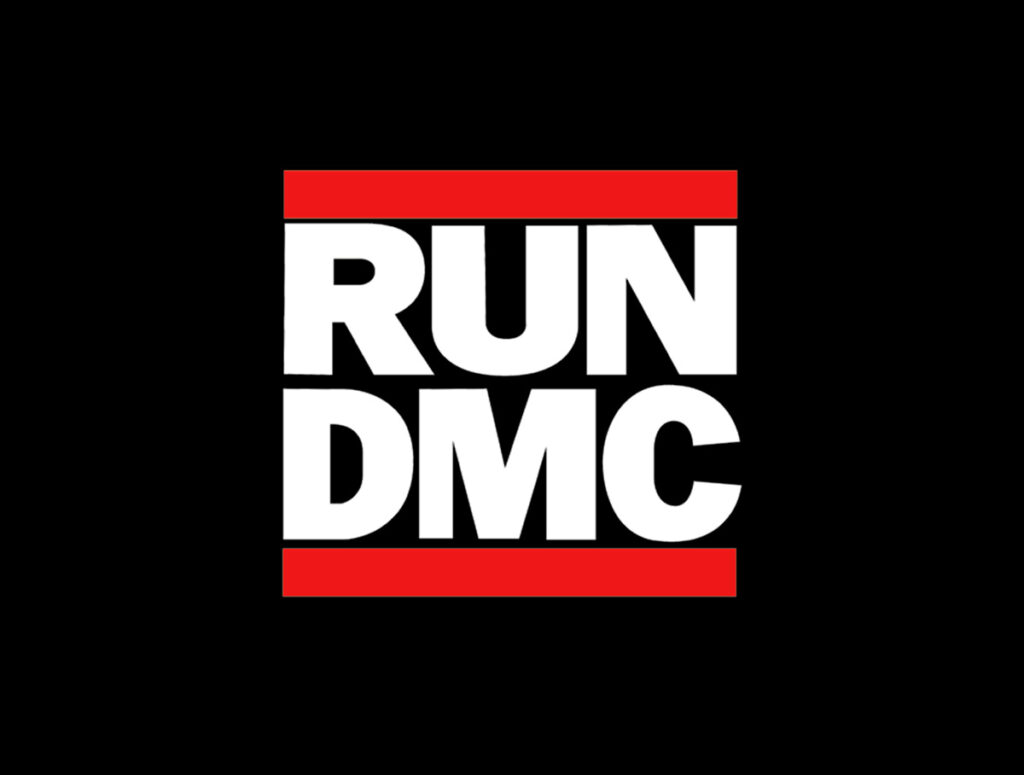 When people talk about old school and new school hip hop, one of the hardest things to figure out is where one ends and the other begins...

This is especially tricky when you’re faced with groups who rode that line between these two essential eras of hip hop’s history. And few groups spend more time walking that line than Run-DMC.

Founded in 1981 in Queen, New Yorks by 1983 by Joseph Simmons, Darryl McDaniels, and Jason Mizell, Run-DMC would go on to innovate the hip hop genre in ways that are still being felt to this day and set out some of the rules that many hip hop artists still follow.

If there’s one thing that most people think of when they think about Run-DMC, it would be the electrifying fusions of rock and rap that they would embrace from the very start of their career. With their debut single “It’s Like That” Run-DMC began to usher in the new wave of hip hop with a more minimalist, abrasive sound, more down to earth lyrical styles, and focus on social and political issues. But it’s a later single from their debut album that would really cement the early days of their legacy. Rock Box came about when the group was waiting for the heavy metal band Riot to finish their studio time. The sound of the loud and distorted guitars would become a huge influence on the group as they tried to recreate it on Rock Box, with powerful rock guitar solos throughout the track. This was the first step towards creating the rap-rock sound that not only came to define Run-DMC’s career but alter the course of hip hop’s trajectory entirely.

There are some sounds that have become completely synonymous with hip hop and the Roland TR-808 has to be one of the most significant. This drum machine has become a staple of hip hop and music influenced by hip hop all over the world. But for a lot of people, their first exposure to this incredible machine was on Run-DMC’s debut album. The minimalist sound and booming bass that the 808 created were perfect for the music that Run-DMC was creating. Run-DMC were far from the first people to use the 808 in their music but it’s hard to argue that they weren’t at least some way responsible for just how ubiquitous the sound has become in the world of hip hop with artists constantly using it today and many artists from outside hip hop taking advantage of the unique sound that many of us first experienced on Run-DMC’s debut album.

If there was ever debate between the quality of rap and rock, it wasn’t a debate that Run-DMC was interested in having. From their very first album, they wore their classic rock influences right on their sleeve but there’s no denying that the most significant cross over of their career, and perhaps all of rap history, was when they chose to cover the 1975 Aerosmith song, Walk This Way. While they had originally planned on simply rapping over a sample from the song, producer Rick Rubin and the group decided instead to create a full cover version. This meant that Aerosmith’s Steven Tyler and Joe Perry were brought in to provide vocals and guitar. Not only was Run-DMC’s Walk This Way cover one of the biggest singles of the eighties, and arguably dwarfed the original version, it was responsible for much of the later career renaissance that Aerosmith went through in the late eighties.

It’s rare for any group to have quite so much of an influence on their own genre, but to have that level of impact on the genres of both hip hop and rock is one of the reasons why Run-DMC are still considered some of the best to ever do it.

PrevPreviousThe Haç
NextKing of the Beats: TR-808 + TR-909Next
When people talk about old school and new school hip hop, one of the hardest things to figure out is where one ends and the other begins...